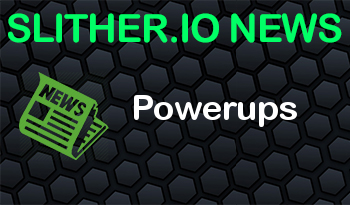 If Slither.io were to ever add powerups, then it should definitely be in a separate game mode so we can keep the classic version as it is. I have some ideas for powerups that I think could work in Slither.io.