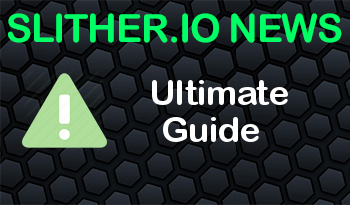 This is a lot of the stuff I’ve learned through playing this game, nonstop, for many hours. If you have any suggestions, feel free to write them in the comments. Let’s get started.